Eight annealing furnaces were relocated during the summer of 2018

The heavy transport of the four heating hoods attracted a great deal of attention. As the largest part of a bell annealing furnace, the hood is 4.45 meters (175.2 inches) high and an impressive 4.5 meters (177.2 inches) wide. Due to these dimensions and its weight of 13 metric tons, the relocation of the annealing hood was only allowed to take place at night and on a route specified by the authorities. As a result, the first heating hood left Wickede at 10 p.m. on Tuesday, July 10, 2018 – a heavy-duty transport that Waelzholz does not send out every day.

In the future, Waelzholz plans to move further production lines from Wickede to Hagen. By relocating these eight bell annealing furnaces to Hagen, the company has taken the first step in this direction. 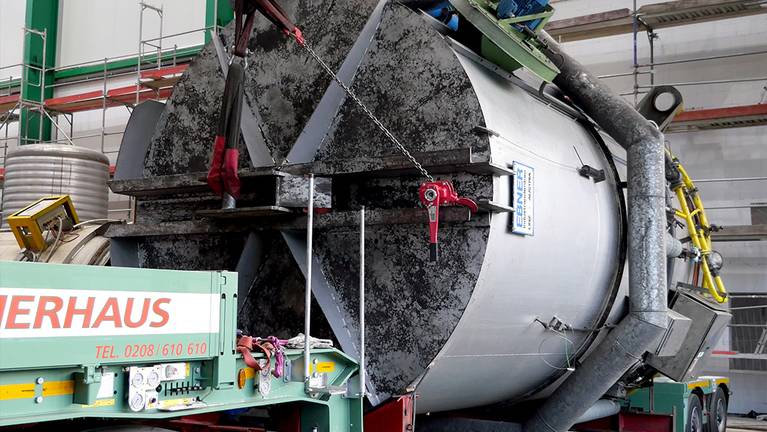 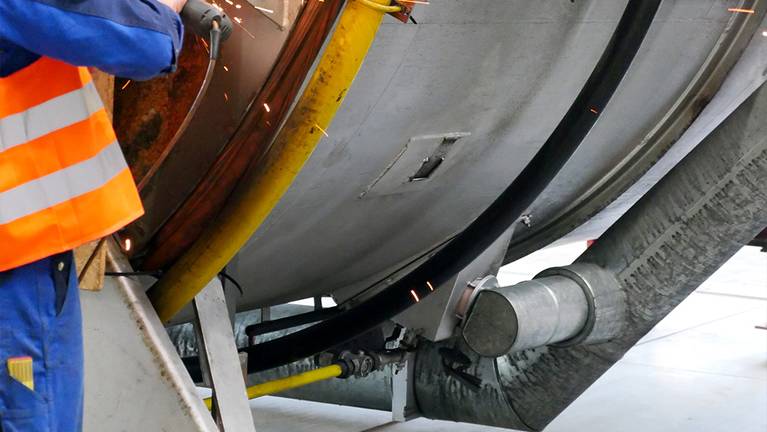 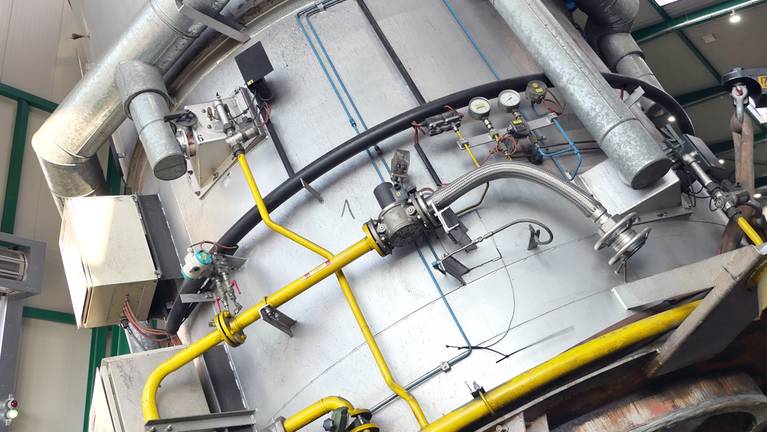 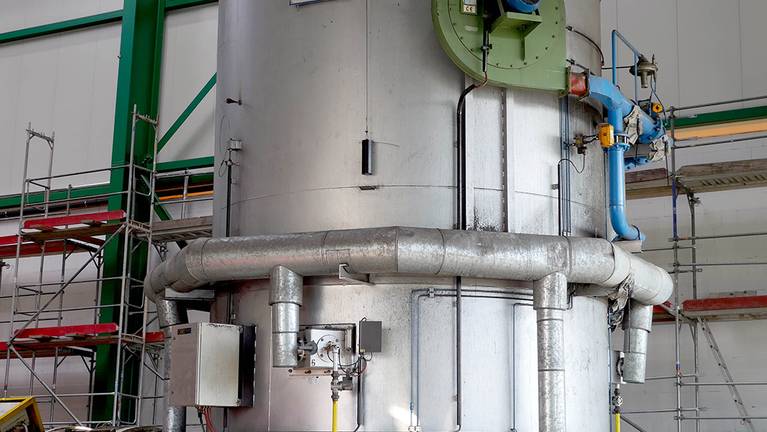